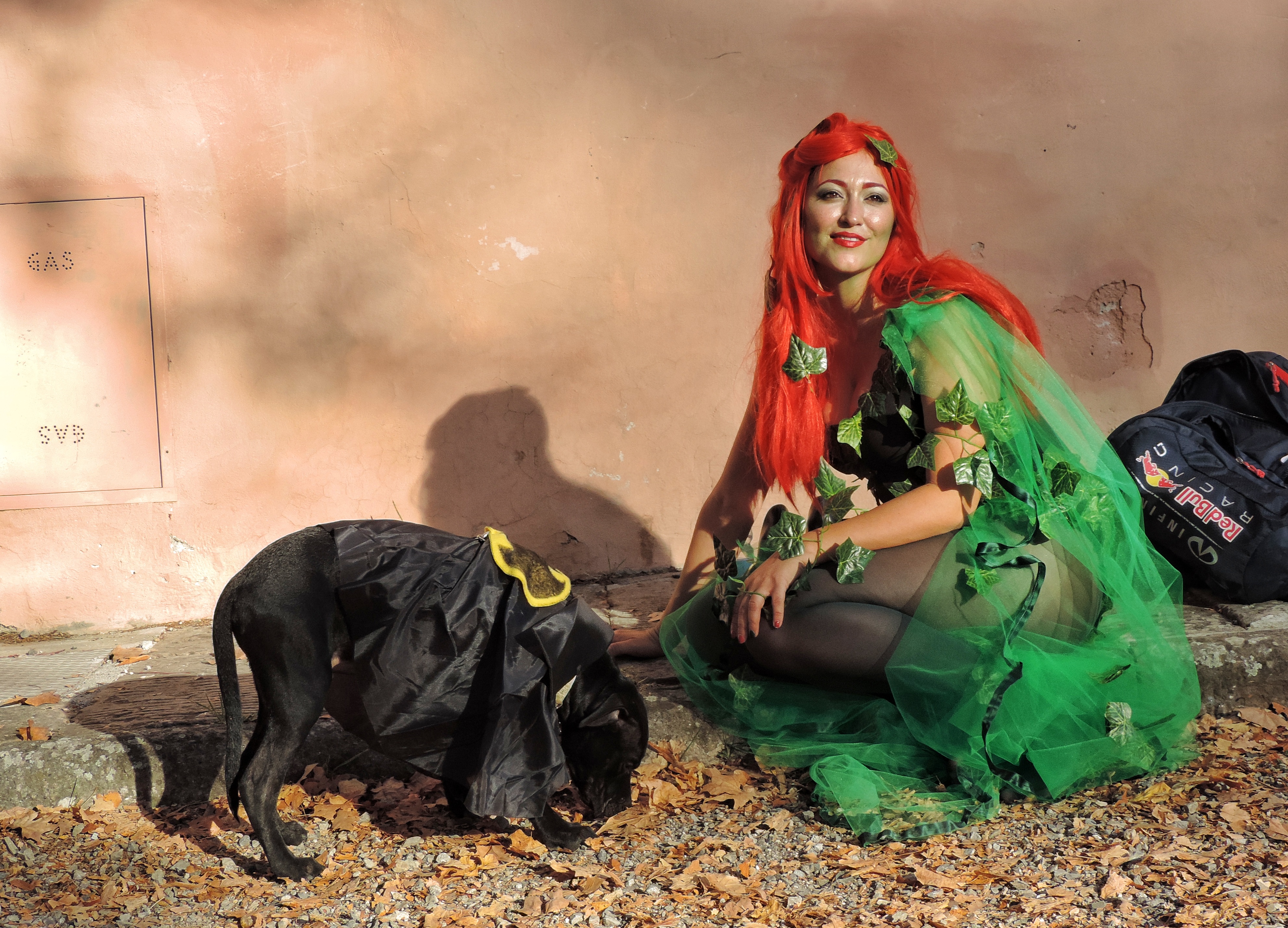 Comics & Games is an annual comic book and gaming convention in Lucca, Tuscany, traditionally held at the end of October.

Comics and Games it’s the largest comics festival in Europe, and the second biggest in the world after the Comiket.

Today was the opening day of  comics and games and like every year the city came to life with thousands of people dressed up in their cosplays. Of course we were there to document everything!

Just for you some of the best cosplays we encountered in the first day at Lucca Comics. 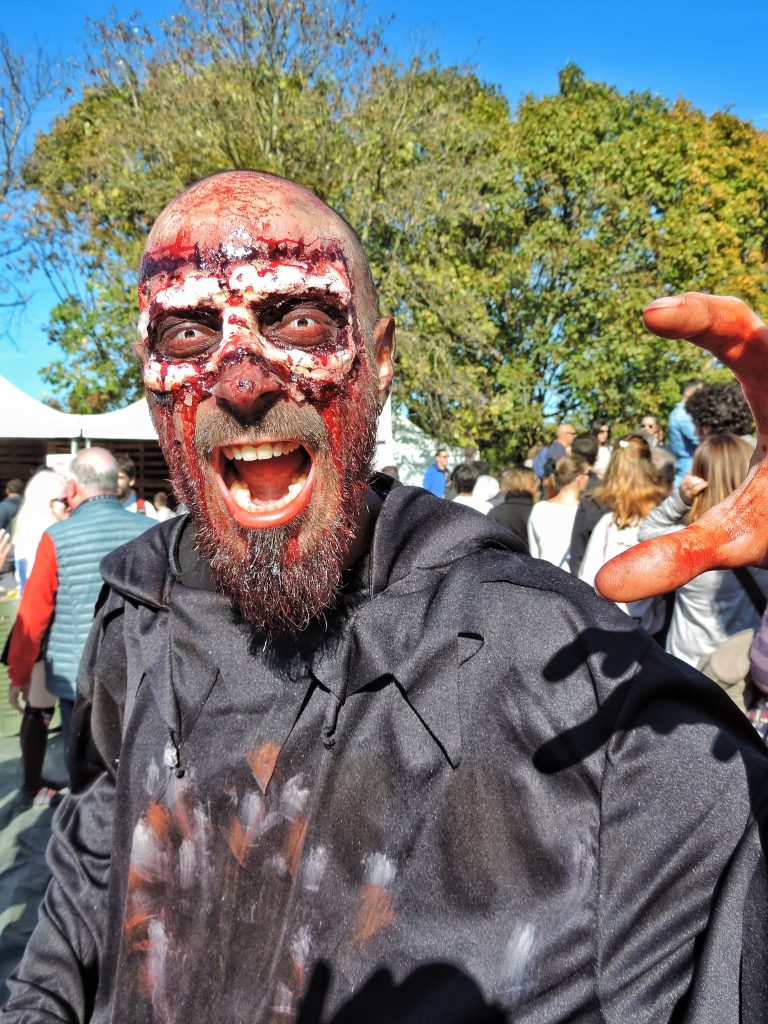 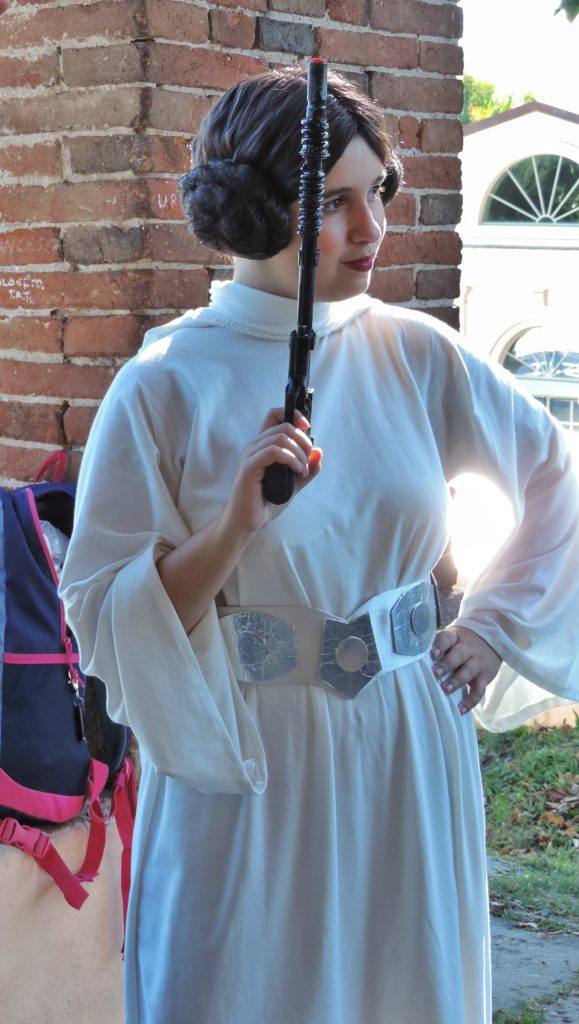 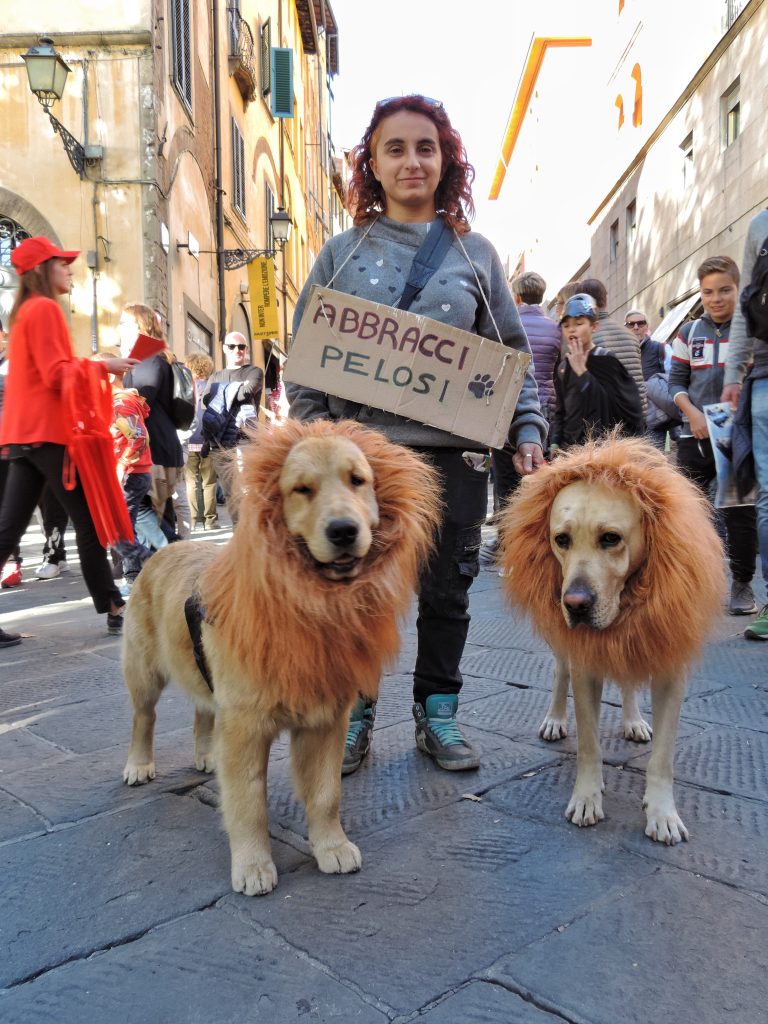 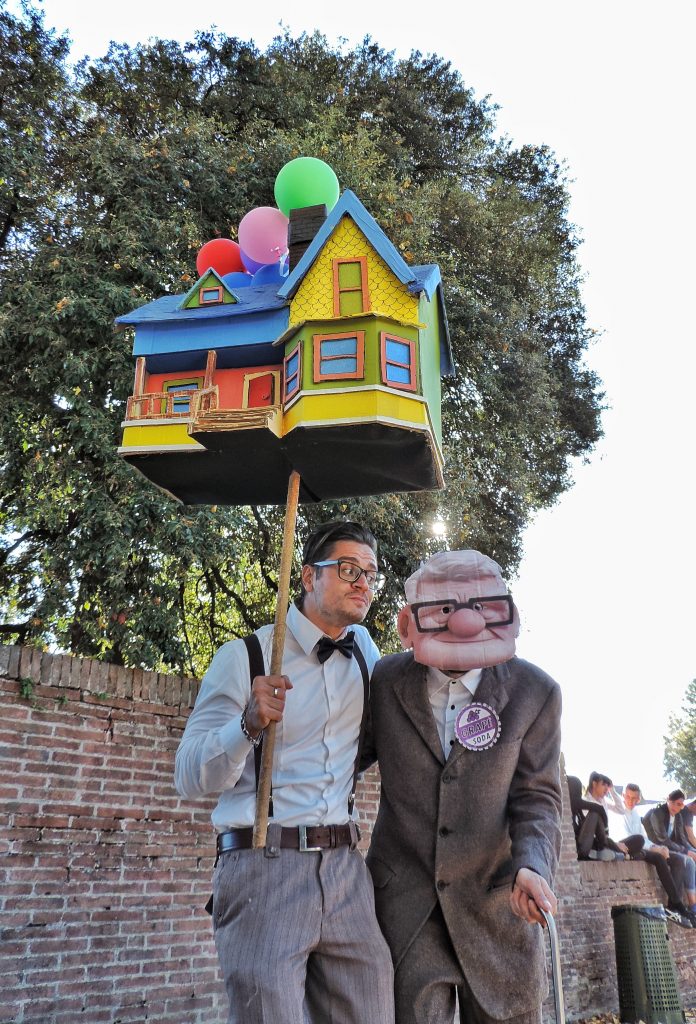 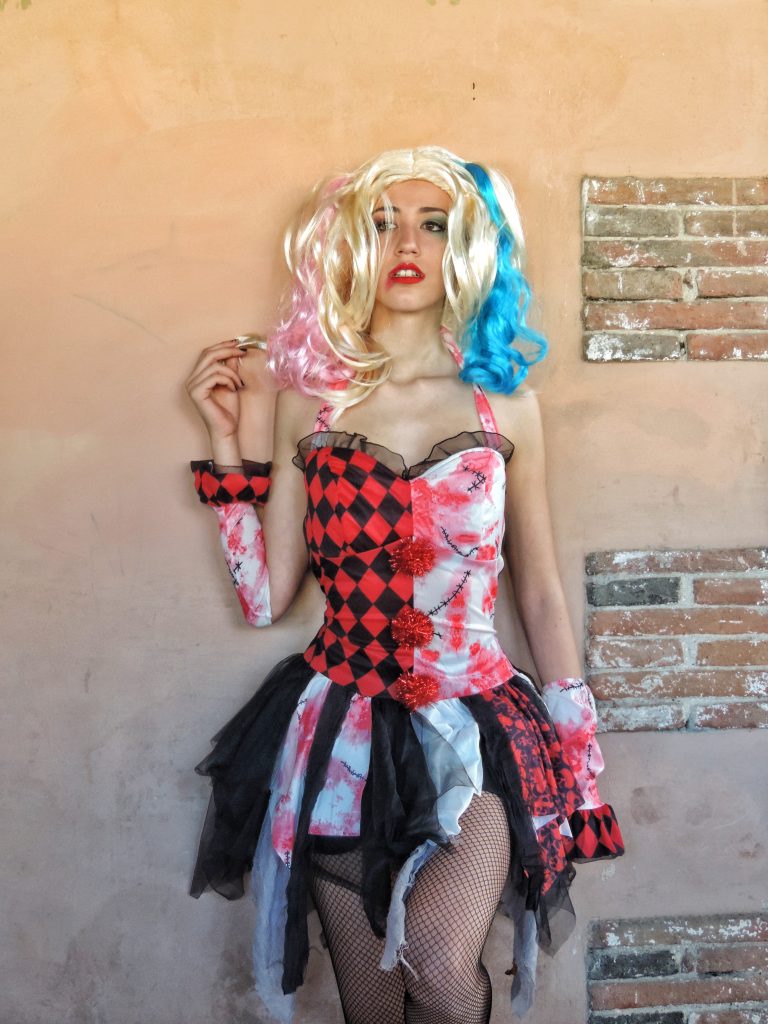 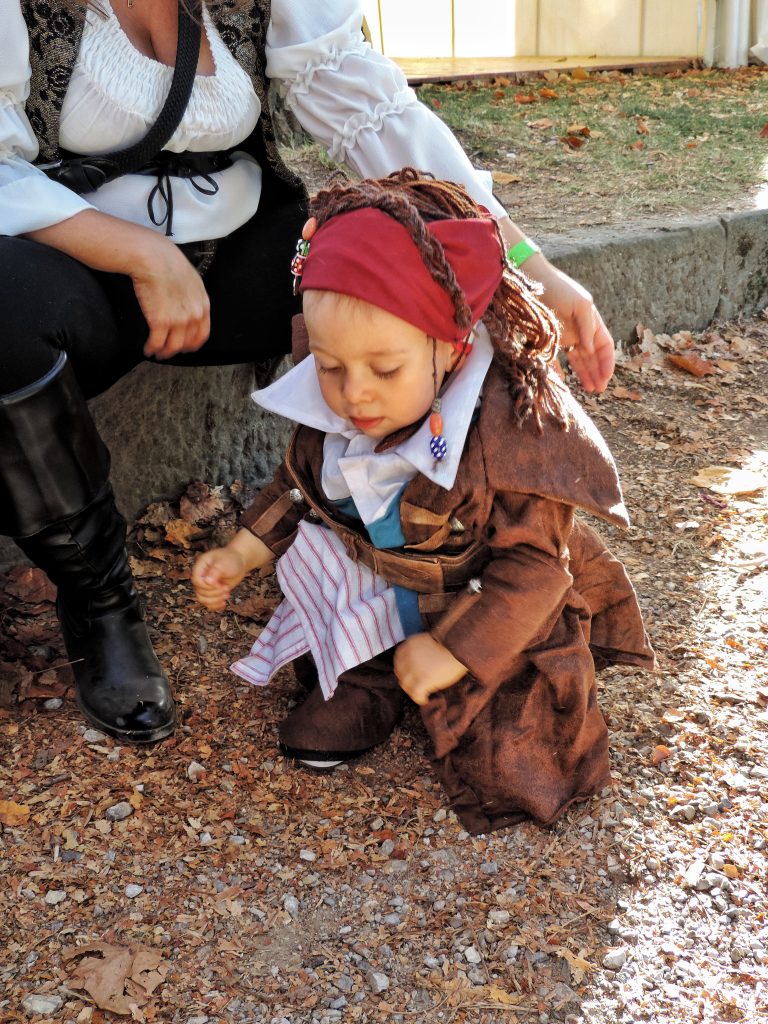 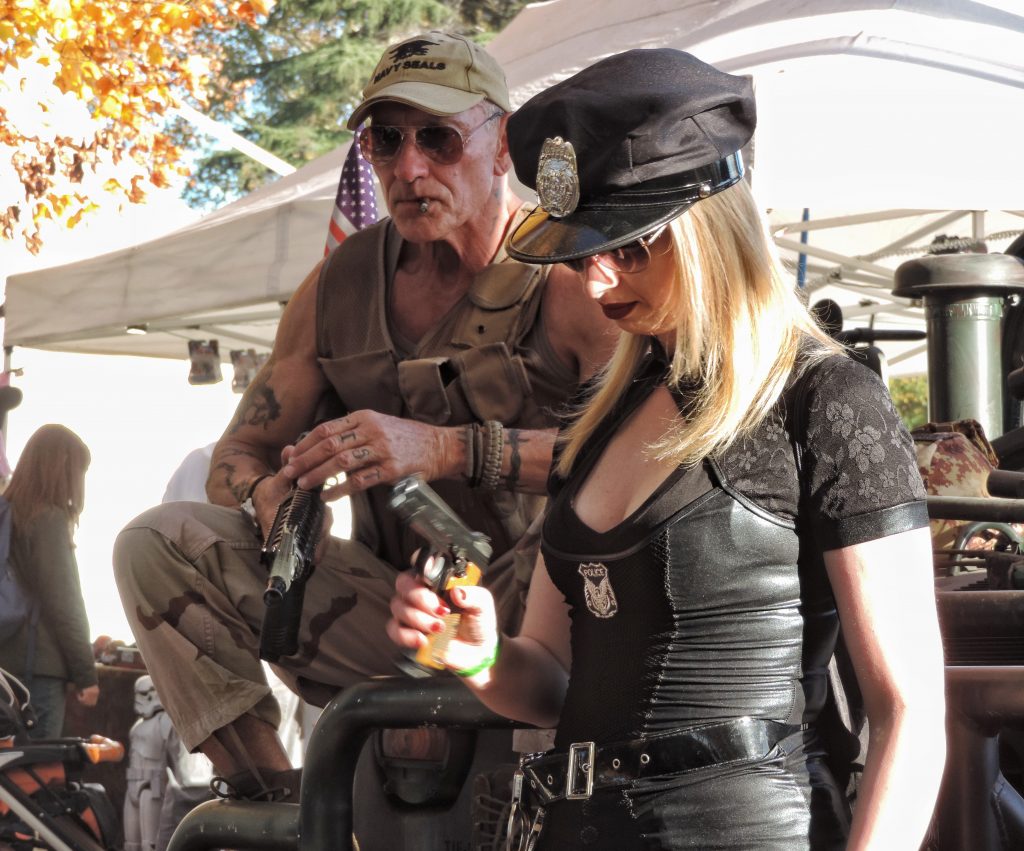 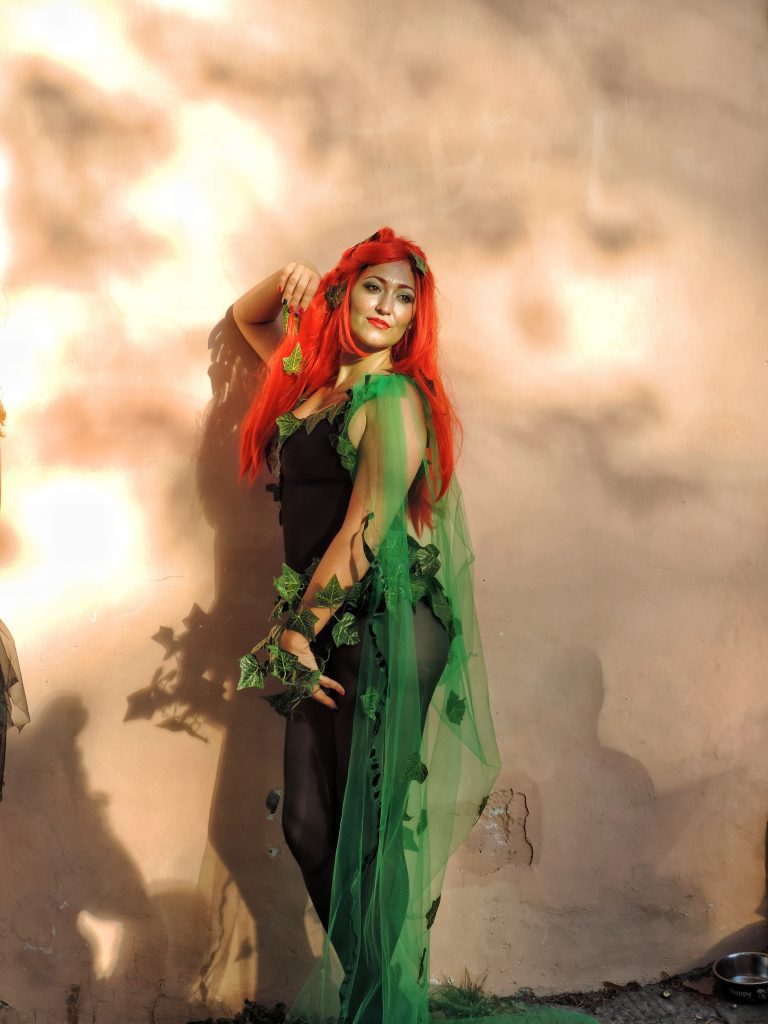 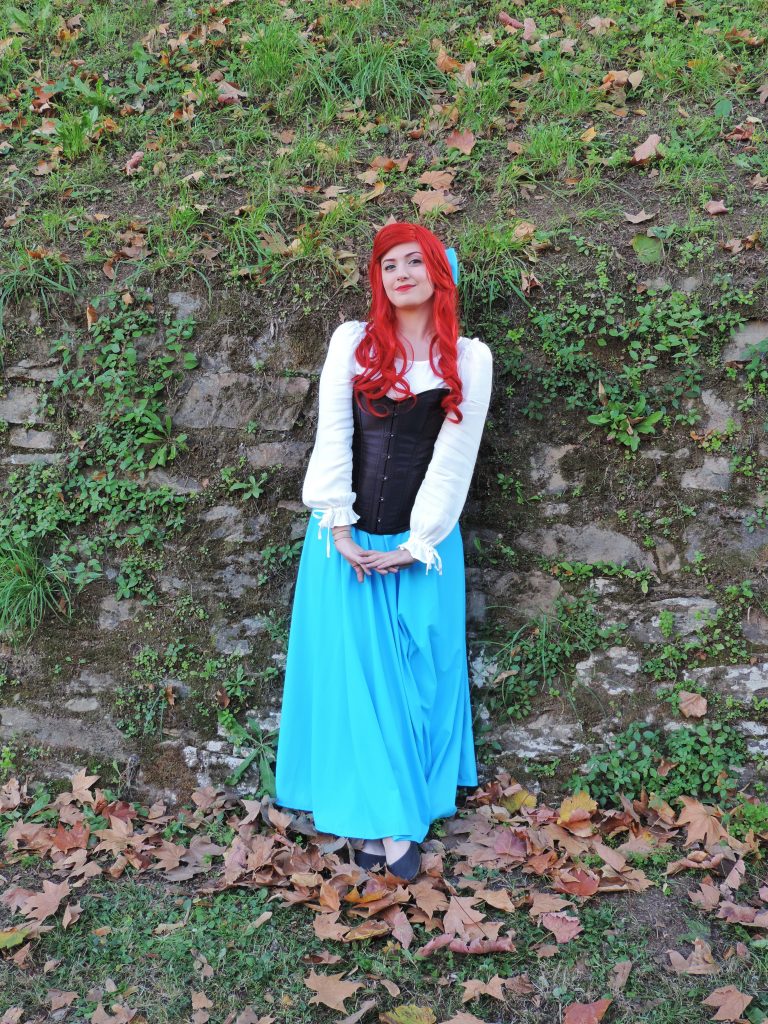 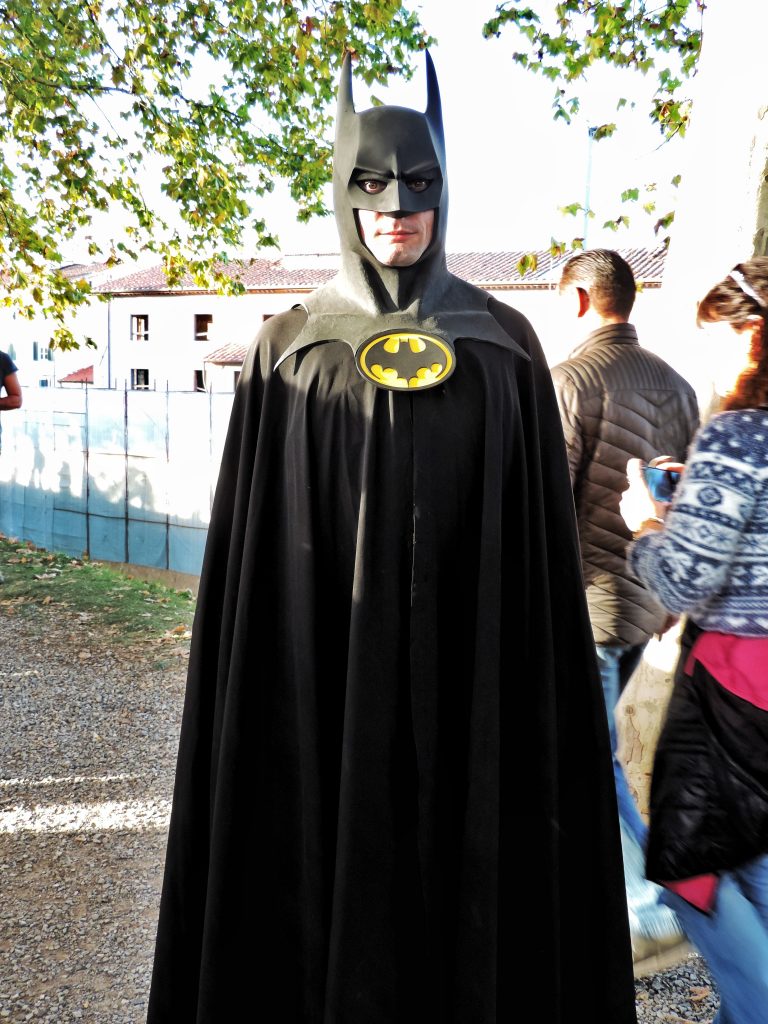 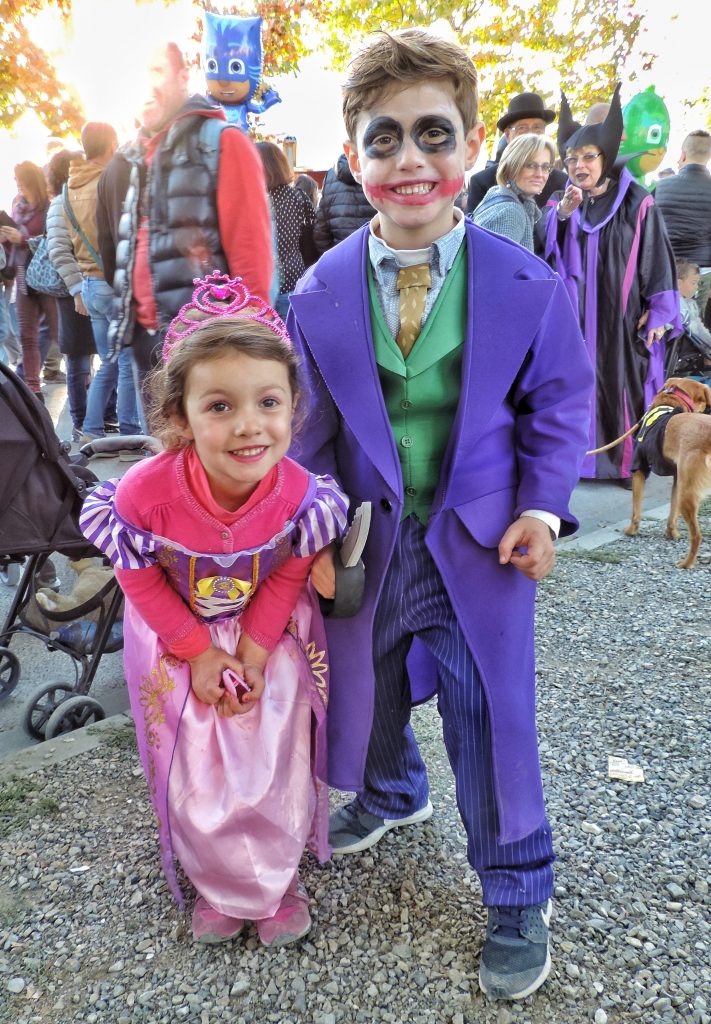 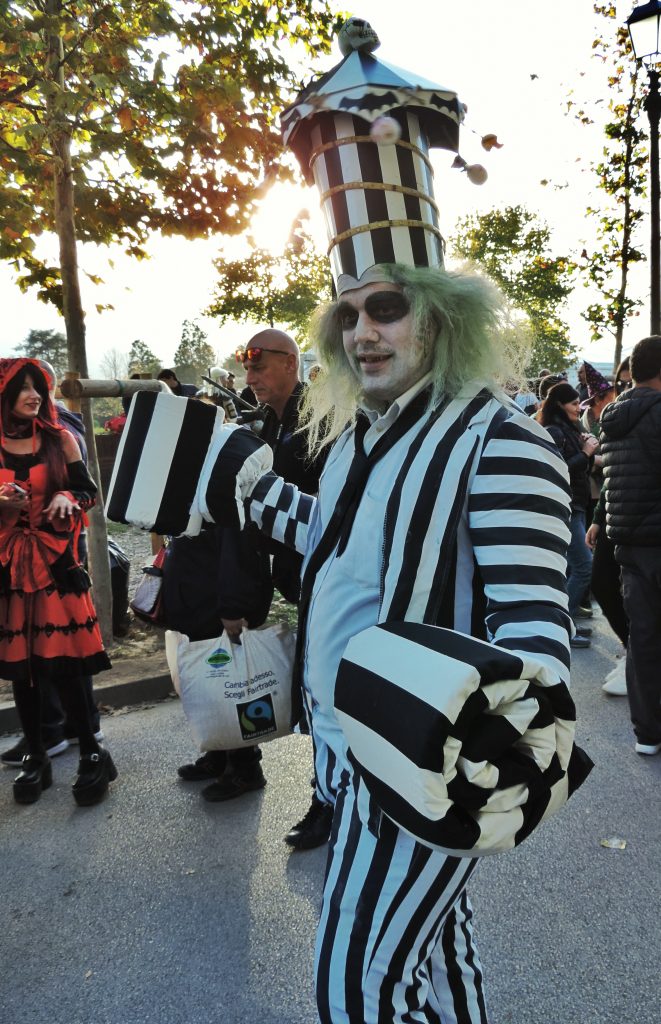 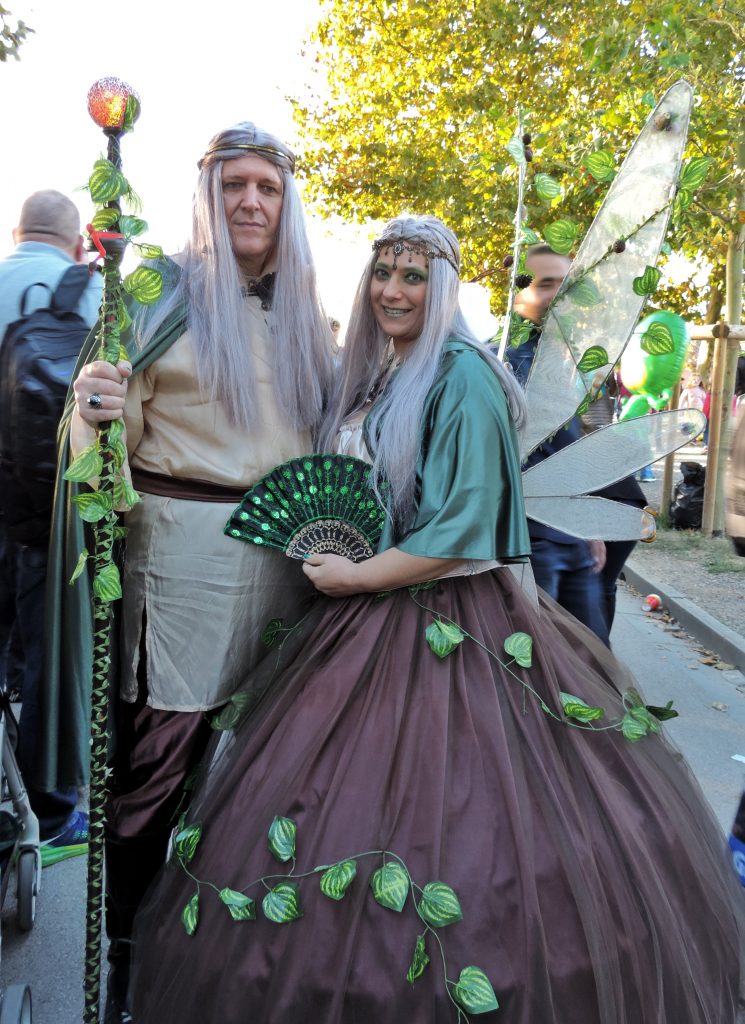 How to survive a Thai train trip 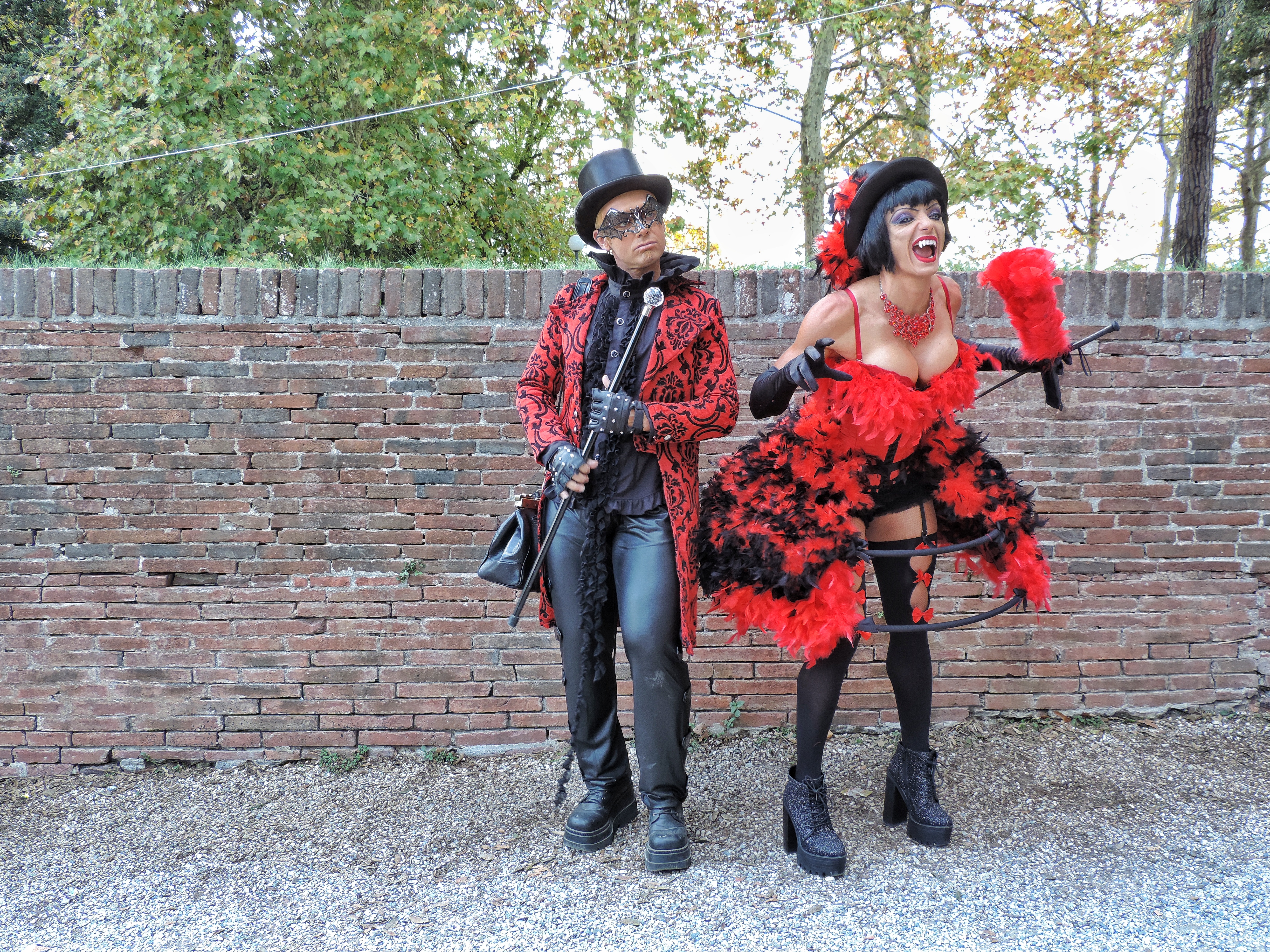 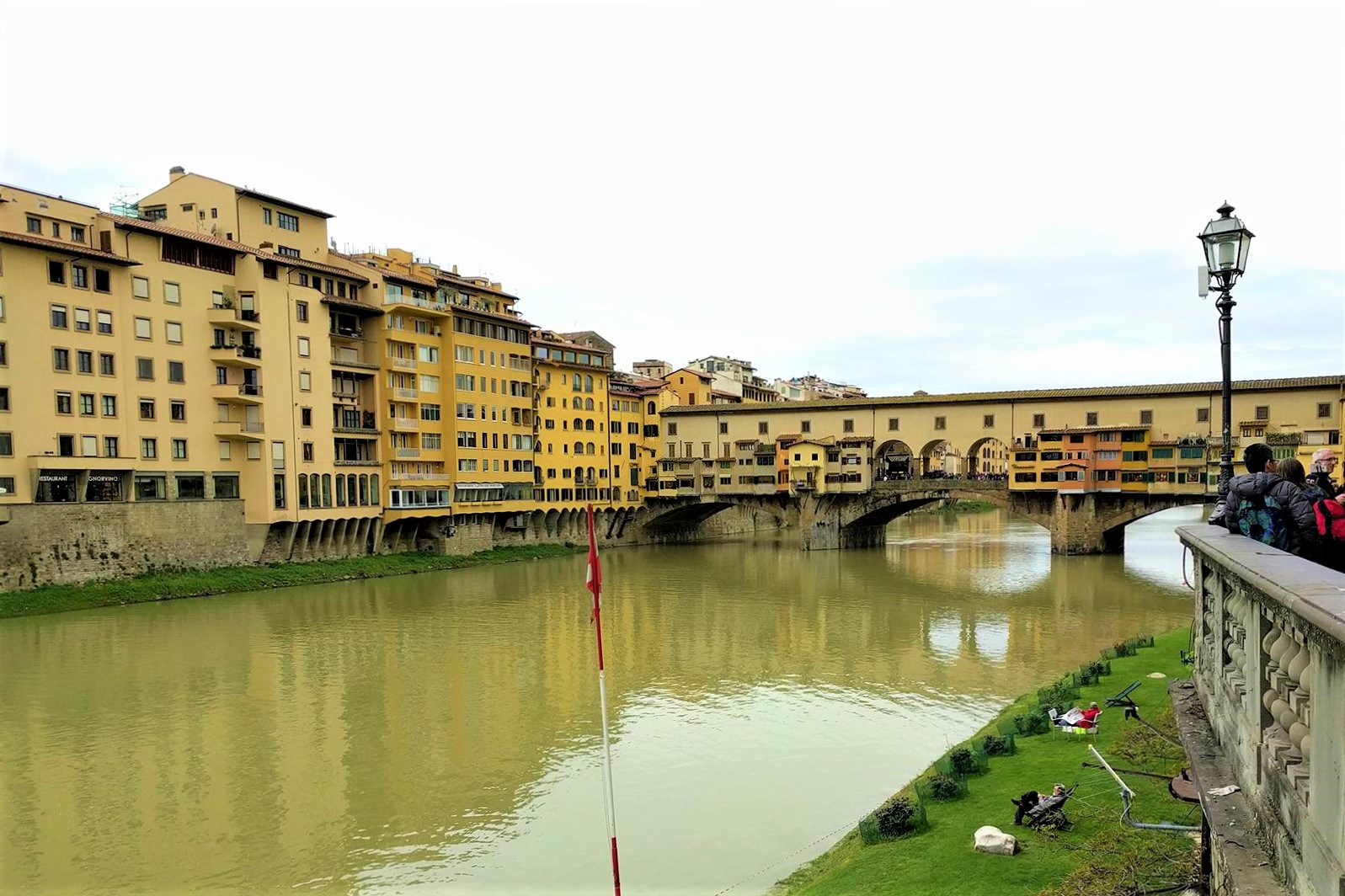 WHAT TO SEE IN FLORENCE 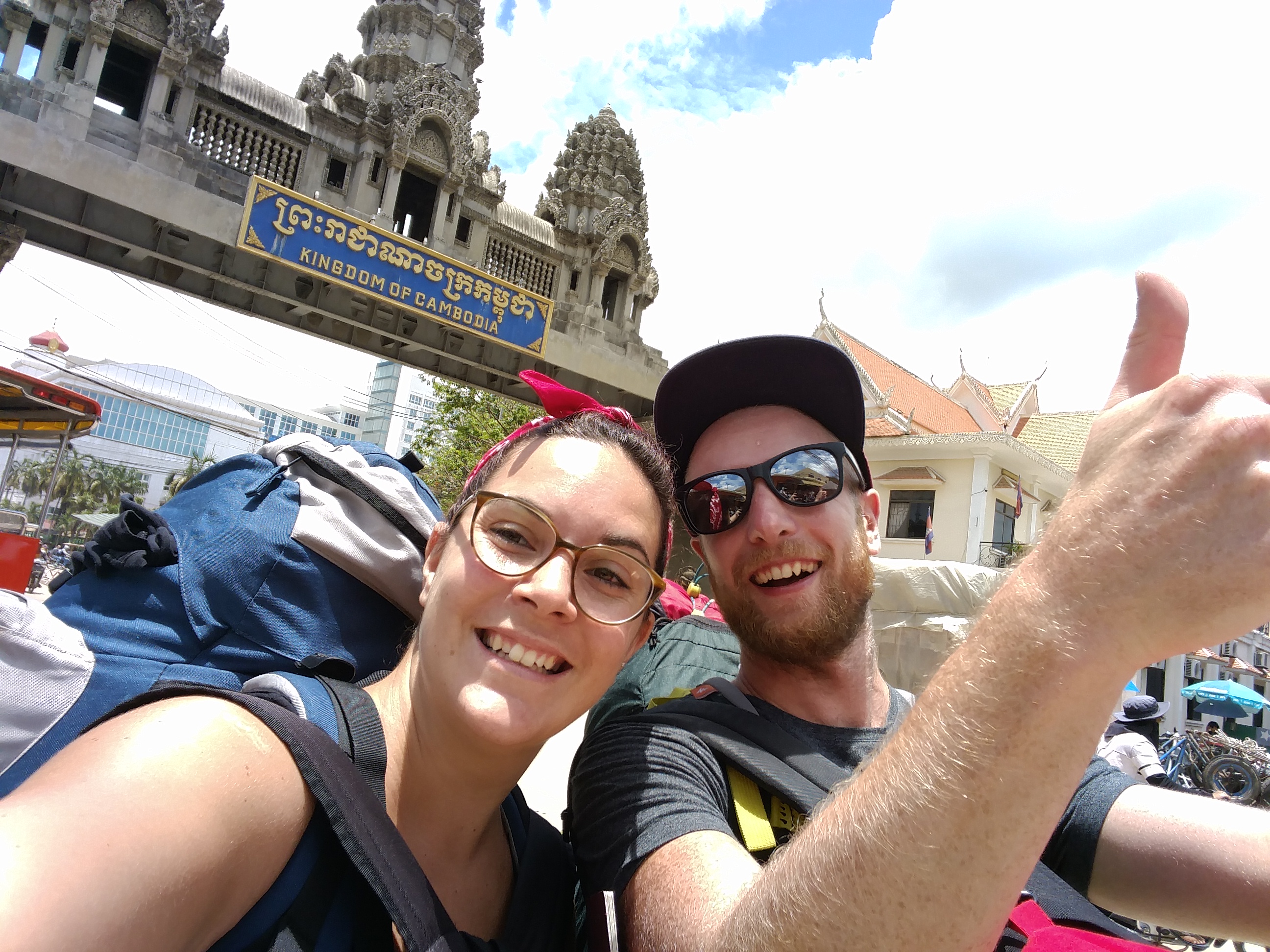 We are Martina and Daniele 28 and 31, she’s a DOC Italian, he’s an english/Italian, the heart and home in Lucca, but always ready to go. Asia, Africa, New Zealand, Australia, doesn’t matter where, every place we haven’t been deserves to be visited!